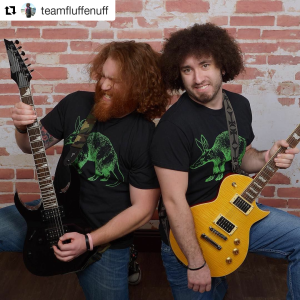 The life of a hermit—one of self-isolation, or, in this case, self-quarantine—can be a lonely one, and for those stuck at home in the midst of the Covid-19 Pandemic, the realities of being stuck at home for weeks at a time can slowly take its toll, but only if you allow it.

It’s no secret that our country, nay, our world is under a pandemic, a rogue virus that has quickly spread itself across the globe, forcing governments and economies to stagger & slow, bringing society to a standstill, and its citizens isolating themselves so as to flatten the curve of infection. Such isolations have been reported and/or recommended to last for anywhere from 14-to-21 days, potentially longer. For many, a lazy day at home may not seem like a bad thing at all, in fact, there are those who generally welcome a day at home doing nothing, but after two or three weeks, does said welcome run out?

It’s been 13 days, and you haven’t left your house/apartment/tent/wherever you’re resting your head, you start to feel agitated, restless, irritable, bored, yearning for some kind of change in your routine, Cabin Fever is officially setting in (Journal of Social Psychology). As each day passes, the stronger the Cabin Fever presents itself, at least until something changes, but when you’re in your own self-quarantine, what exactly can you do to make things different?

Instead of viewing our current situation as a miserable isolation, take it as an opportunity to make a change to your world; your quarantine doesn’t have to be a prison, there are some benefits and courses you can pursue even while stuck at home for an extended amount of time. For instance, you can take the time to get yourself to “the gym” like you’ve been telling yourself and others ever since New Years, by finding a space (you don’t need much) in your living room, bedroom, bathroom, etc. In the midst of the global quarantine, many personal trainers have taken to social media and others in order to educate and motivate others, designing and adjusting programs to fit the needs and environments their clients now find themselves in for the coming weeks.

Yes, we are in a pandemic state, and one may be afraid to exercise in fears that strenuous exercise may, in fact, weaken your immune system in a time where you need it to be stronger than ever. The “Open Window Hypothesis,” according to Michael Kent, in The Oxford Dictionary Of Sports Science & Medicine, is described as “The proposition that for a period (typically 3-72h) after a bout of exercise (e.g. a marathon run) the immune system is suppressed, making the exerciser more susceptible to infection. During an intense workout session, such as weight training, along with expenditure of the body’s energy, many muscle fibers are being torn with each rep, which require blood to carry what is necessary to repair and rebuild, thus lowering the body’s lymphocyte pool—white blood cells (WBC’s), the body’s personal security and defense against foreign invaders.

According to John Campbell & James E. Taylor, however, the “Open Window Hypothesis” has little evidence to support is, in fact, according to their article published in Frontiers in Immunology:

“During vigorous aerobic exercise, it is commonly observed that peripheral blood lymphocyte frequency [white blood cell levels]—and concomitantly, the functional capacity of the lymphocyte pool—is dramatically increased, leading to the concept that, during exercise, exercise appears to ‘stimulate’ the immune system.”

As the body responds to itself exerting increased amounts of energy, and damage requiring immediate repair, WBC levels are increased in order to reinforce lines of defense throughout the body. As exercise is repeated on a healthy basis, along with proper nutrition, the Open Window becomes less of a threat.

The immune system may be stimulated, but to ensure that the body operates at peak levels, it is still wise to maintain a healthy diet, along with proper vitamins, which can boost not only recovery and rebuild, but to make sure that your body’s defenses are reinforced and maintain its strength.

Life in a self-imposed quarantine can lead to one of constant stagnation, lounging on the couch day after day, bored out of one’s mind. It doesn’t have to be. Take advantage of the free time. Try out a new workout regimen, learn a new skill, spend valuable time with family. Physical activity is only one example to take advantage of the current state of the world. There are other ways to not only keep you from going mad with Cabin Fever, such as learning to cook more, or even picking up a musical instrument…there’s no time like the present.

To be continued in HERMIT LIFE, PART II… 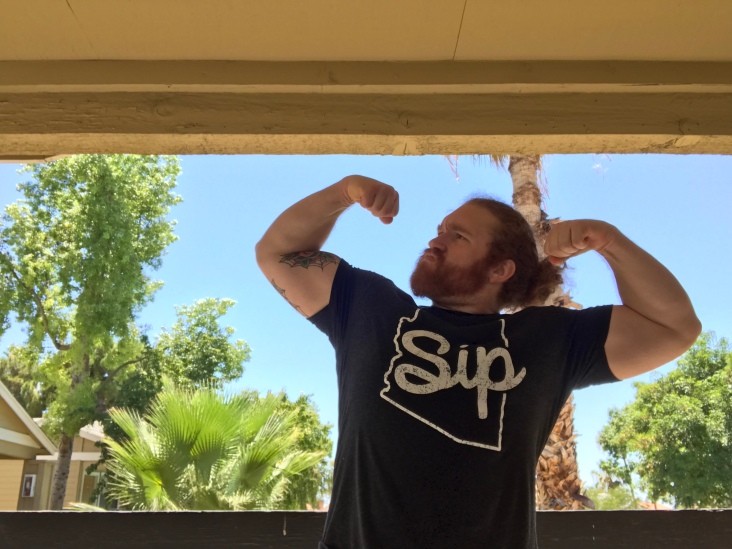 One thought on “Hermit Life, Part I”